Coast to Coast Barbecue for the Ultimate Road Trip 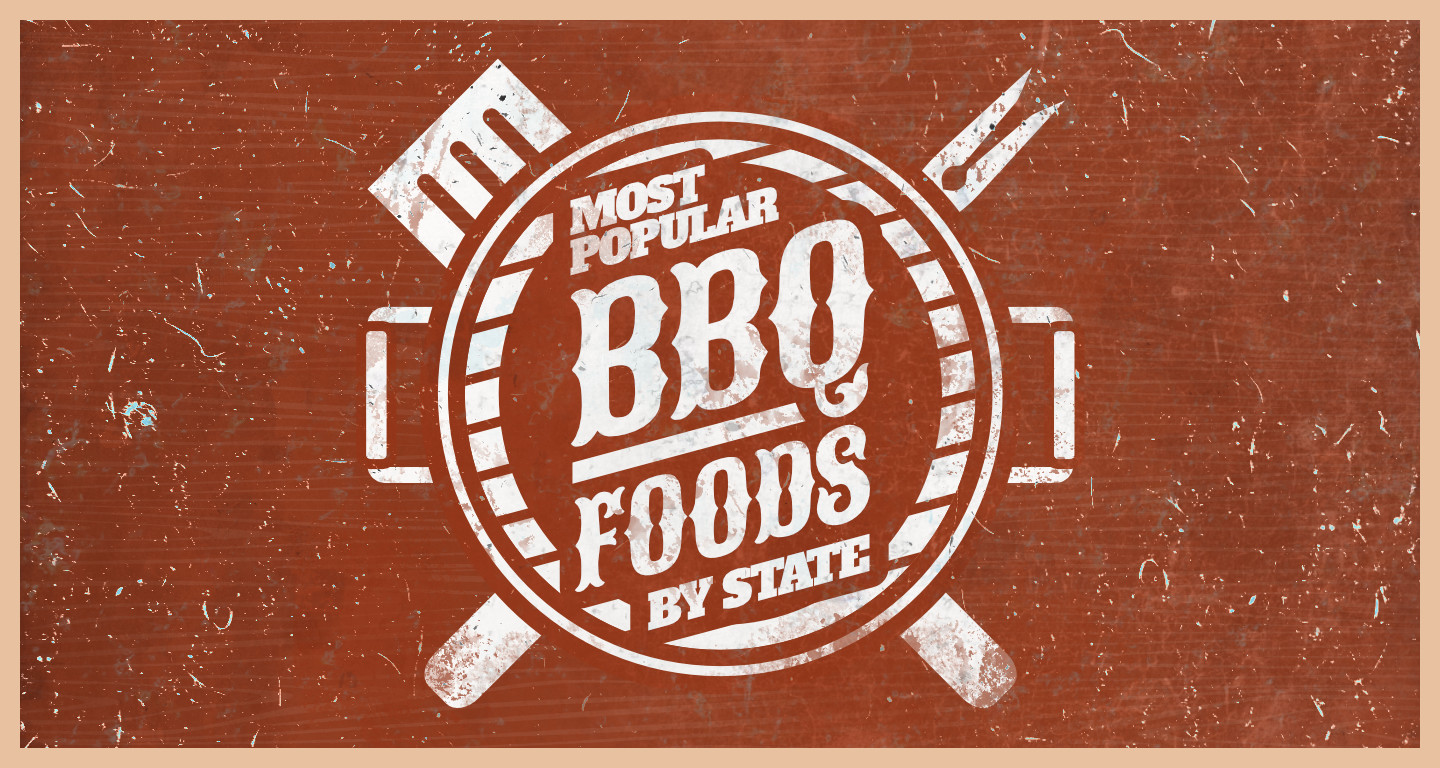 Coast to Coast Barbecue for the Ultimate Road Trip

Much like blue jeans and baseball, barbecue is the food equivalent to being an American. This cuisine, craft and, arguably, a way of life, is a cherished example of cultural heritage that’s found at road side dives to high-end dining options from coast to coast. In fact, barbecue is so loved, that it doesn’t even have a decided name — BBQ, barbeque, Bar-B-Que, smokehouse, barbie, the hog — will make your mouth water by simply reading the word.

Expert pit masters and cherished smokehouses exist in a constant state of battle for the “best of” title. Each year food critics chalk up the top barbecue restaurants with new establishments making the list and others dropping off. So, with endless options and multiple BBQ regions across the country, how do you choose which to visit? While “the best” barbecue is a rather subjective statement, CarRentals put together this guide on making a BBQ road trip across America, so you can judge their options for yourself as you drive from state to state to satisfy your tastebuds.

New England And The East Coast

The barbecue scene in the Upper East Coast may be relatively new compared to the rest of the country, but they’ve lost no time when it comes to establishing a reputation that goes toe-to-toe with the “barbecue belt.” The results? 13 states where local pitmasters are treating spare ribs and coleslaw with the same attention as their neighbors to the south — creating drool-worthy, mouthwatering barbecue stops well worth the drive.

In almost all other cultures, the practice of smoking meat has many analogues, but barbecue, especially as it exists in the South, is uniquely American. To most Southerners, barbecue is a cherished example of cultural heritage. Some might even say you haven’t had a true barbecue experience until you’ve eaten your way through the “barbecue belt” — traditionally stretching from the Carolinas in the East to the outskirts of Texas, Kentucky in the North and down through the deep South. State by state and town by town, no two methods are exactly alike, but one thing is for certain — pork is a non-debatable staple.

If your mind immediately went to Kansas City barbecue, you’re not alone. This city is known for whipping up some of the best barbecue the flyover states have to offer. Think platters of prime meat dressed in a spicy, tangy sauce — washed down with cold draft beer from a pitcher. This is the classic Kansas City experience, but barbecue joints on both sides of the Missouri River will serve you what you’re after. We love the midwest for their juicy brisket, pulled pork with a charred outer layer and ribs that are saucy and tender. Not to forget, the daily corn special as a reminder you are very much in the Midwest.

From Portland to the wide open ranch lands of Montana, the foodie scene couldn’t be more diverse. Partially due to geographical contrasts and the influx of culinary transplants across Pacific Northwest, this region has no style to call its own — a statement that sounds ridiculous in all cuisines except for barbecue. You could easily go from tasting Hawaiian style pork chunks and huckleberry infused sauces smothered over perfectly cooked ribs to a good old fashion brisket sandwich.

Southwest And The West Coast

It’s hard to think of anything besides Texas when it comes to Southwest barbecue. The state revolves around cattle and ranching, so naturally, barbecue is king. Known for their extra large portions, whole hog cooking, mesquite and mutton — that could give any pitmaster from the “barbecue belt” a heart attack — Texas has deep roots in the history of barbecue. But it’s not just Texas that’s turning heads, joints in California, Arizona and Nevada have given some of the most popular locations across the country a run for their money.

Pork may be king when it comes to barbecue, but the cut and way it’s cooked varies immensely. Not to mention, restaurants have their own spin on what kind of meat classifies as barbecue. Here is a look at what menu items were most popular across the joints in each state.

Barbecue is about as American as blue jeans and baseball. In fact, barbecue as an event and style of food has been an American tradition before the U.S. existed, and it wasn’t until after the Civil War that the sale of barbecue as a menu item came about. Since then, bbq joints in every state have been cooking, smoking and competing for the title of grill master, but the only way to really judge their skills is to make the ultimate barbecue road trip — from coast to coast you can taste for yourself who does it best!